Scientists at the University of Michigan have developed a new technique for creating plastics that are better at conducting heat. This technique changes the molecular makeup of the plastic, allowing it to be altered so that it can more efficiently cast off heat. The concept could be a significant step towards creating a whole new range of lighter, energy-efficient devices and technology.

The technique created by these scientists can be utilized by a variety of plastics with only minor adjustments. The first tests, which were performed on a polymer, resulted in the plastic becoming as thermally conducive as glass. This leaves it significantly behind metals and ceramics in therms of conductivity, but proves a significant improvement over traditional polymers.

The new method is both effective and inexpensive. It is based on fundamentally altering the structure of the plastic itself, rather than adding in expensive fillers to improve the conductivity. Plastics are made up of long molecular chains. These chains are tightly tangled around each other in lengthy coils. Heat traveling through plastic is in for a lengthy journey between these molecular chains, and therein lies many of the conductivity problems. 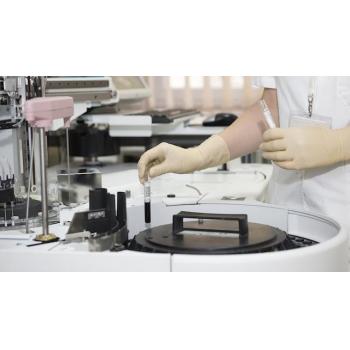