The United States Army is taking a look at smart cities, and how they could be utilized as a source of both communication and information. Researchers are looking at the possibility that networks of sensors could be used for a variety of services, both government and civilian. These could potentially include traffic flow optimization or environmental monitoring, to name just two ideas that have been suggested.

Smart cities are becoming increasingly common as the Internet of Things (IoT) continues to expand. The infrastructure of the IoT connects things such as buildings and signs to the internet, allowing developers to integrate a variety of different capabilities into everyday devices. They can also use the IoT to get data analytics on everything from weather changes to the flow and ebb of foot traffic in certain areas. And now the military is investigating how the IoT can be used to their advantage. 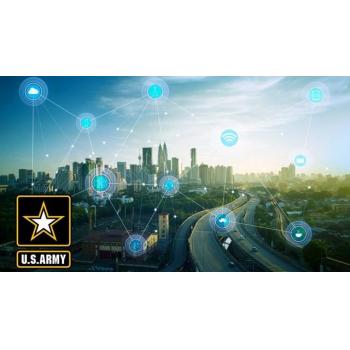