A team of Michigan State University researchers, led by Dr. Lily Yan, studied the brains of diurnal African grass rats (Arvicanthis niloticus) after exposing them to dim and bright light for four weeks.

The rodents exposed to dim light lost about 30% of capacity in the hippocampus, a critical brain region for learning and memory, and performed poorly on a spatial task they had trained on previously.

The animals exposed to bright light, on the other hand, showed significant improvement on the spatial task.

Further, when the rodents that had been exposed to dim light were then exposed to bright light for four weeks (after a month-long break), their brain capacity and performance on the task recovered fully. 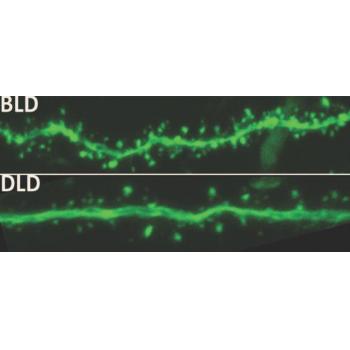