The US DOE has tested LED drivers in a stressed environment for as long as 7500 hours; and while there have been failures, the accelerated stress testing is said by the researchers to demonstrate improving driver reliability in the SSL sector.

The US Department of Energy (DOE) has released its third report on LED driver reliability based on long-running accelerated life testing. The agency’s solid-state lighting (SSL) researchers believe the latest results both validate the accelerated stress testing (AST) methodology and show the drivers tested to be relatively robust to the adverse conditions. Moreover, the results and identified causes of failure can inform driver developers on strategies to further improve reliability.

As we have written many times, the LED driver is as fundamental to optimum light quality as are the LED components themselves. Proper driver design can eliminate flicker and deliver uniform illumination. We will have a new driver article for you in the coming days from our September issue. 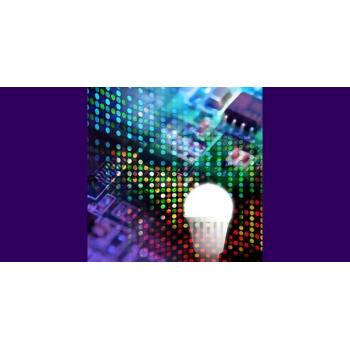