A new EU consortium of businesses and academia partners announced the three-year project ELIoT (Enhance Lighting for the Internet of Things) aimed at developing mass market Internet of Things (IoT) solutions using LiFi, a next generation wireless communications network, travelling over light instead of radio waves.

The future IoT will place much higher demand and emphasis on the data rate, reliability and latency of wireless connections. If many IoT devices communicate in a confined space, the demand for radio frequencies will increase much faster than previously expected. With LiFi, the ELIoT consortium will explore a networked wireless communication technology operating in the previously unused light spectrum, besides Wi-Fi and cellular radio.

As such, LiFi has many use cases for commercial, industrial or outdoor applications. It could function well in environments where certain radiofrequencies are not possible or allowed. For outdoor usage, it could offer high bandwidth point-to-point links from rooftops, between streetlights or to consumers' homes for next generation networks. Higher network demands might come from software-controlled production, virtual and augmented reality and autonomous driving where LiFi could prove useful. 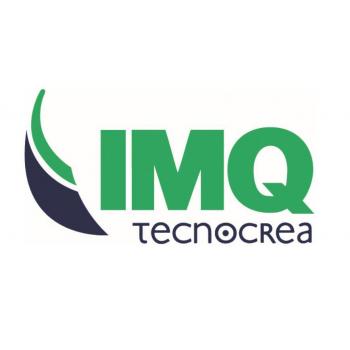