After giving the final green light for its clean energy package in late May, the European Commission has published two important documents in the Official Journal of the European Union that will be crucial for its implementation, following the launch of the package at the end of 2016: the Directive (EU) 2019/944 on common rules for the internal market for electricity and amending Directive 2012/27/EU and the Regulation (EU) 2019/943 on the internal market for electricity.

The first document, which sets out general rules for the shaping of a new common electricity market within the EU, urges all member states to support cross-border trade in electricity, facilitate consumer participation, sustain investments in flexible energy generation — including storage and electromobility — and to improve interconnections among different national energy systems. The provisions also require, among other things, electricity markets to be competitive and consumer-centered, while ensuring that electricity customers are free to purchase power from the supplier of their choice. Consumers can also have more than one electricity supply contract at the same time, provided that the required connections and metering points are established. In addition, consumers should be free to buy and trade electricity services independently from their electricity supply contractors. 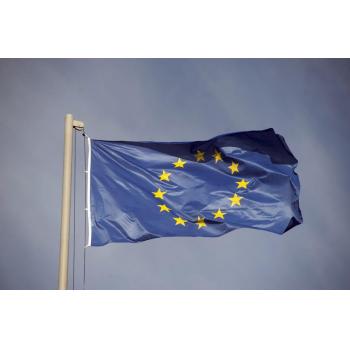