A team of researchers affiliated with several institutions in Spain and the U.S. has announced that they have discovered a new property of light—self-torque. In their paper published in the journal Science, the group describes how they happened to spot the new property and possible uses for it.

Scientists have long known about such properties of light as wavelength. More recently, researchers have found that light can also be twisted, a property called angular momentum. Beams with highly structured angular momentum are said to have orbital angular momentum (OAM), and are called vortex beams. They appear as a helix surrounding a common center, and when they strike a flat surface, they appear as doughnut-shaped. In this new effort, the researchers were working with OAM beams when they found the light behaving in a way that had never been seen before. 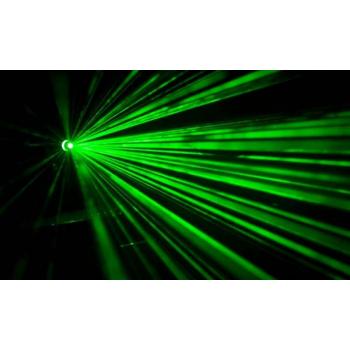